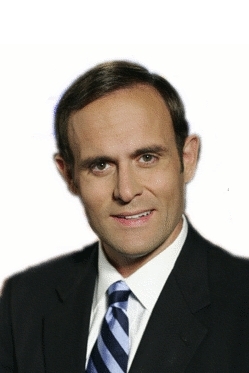 Kevin W. Presley was born in Wichita, KS on July 28, 1973 and reared in a Christian home. In 1979, his family moved to Oklahoma and it is there that Kevin’s desire to preach was born.

In 1994, Kevin was ordained as an evangelist and has spent the last 15 years holding as many as 25 gospel meetings a year throughout the United States. He has also preached in the Philippines. He continues to preach in gospel meetings across the nation.

Kevin’s love for gospel music goes all the way back to his early childhood. As a toddler, he learned to play records on his mother’s record player and spent hours listening to many of the greats in gospel music. Kevin is active in teaching and promoting shaped-note convention style music throughout the country. Kevin has sung with several groups and has recorded with the Southern Heirs.

Kevin makes his home in Dothan, AL with his wife, Bethany, and their two daughters.