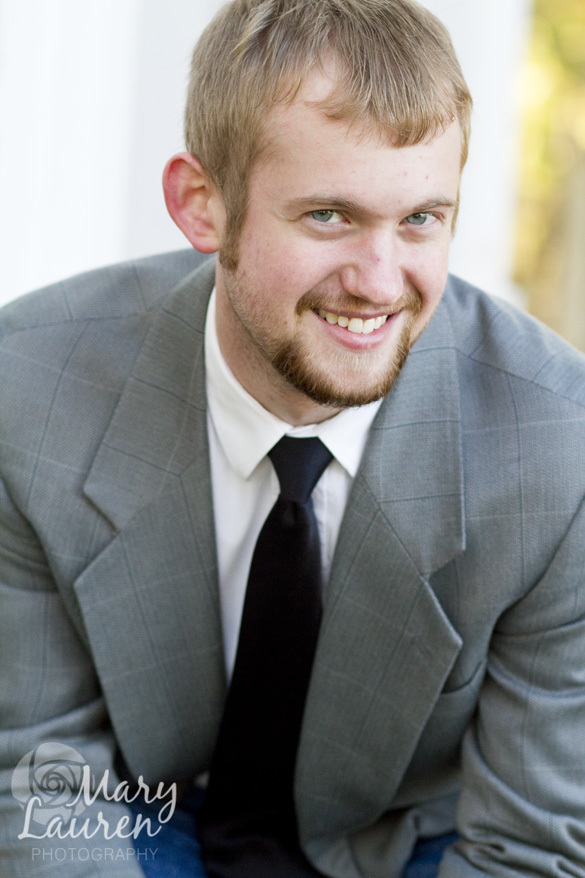 Elton Prince has been actively involved with musical activity and study ever since childhood. He has been a student of the National School of Music since it’s inception in 2001 until 2010, in which he served his first year as staff. Son of prolific songwriter Billy Prince, the composer of “Love,” “My Unseen Friend,” and “All That I Need,” he is starting to pave his way in the world of sacred shape-note compositions. His first completed work, “Thank You God”, was performed on the recording of the 2010 National School of Music in Witchita Falls, TX.

Elton is has a degree in music education from Belmont University, and graduated December of 2011. While pursuing this degree from Belmont University, he has had the opportunity to study music theory, aural skills, conducting, vocal pedagogy and literature, and orchestration from various professors. He has studied voice under Dr. Lawrence Bond and Mr. Thomas Studebaker, a current performer in opera, oratorio, and other classical vocal music. Elton Prince serves as a private tutor of music theory and aural skills at Belmont University and teaches music once a month at his home congregation in Nashville, TN.

After graduation from Belmont University, Elton Prince plans on teaching general music at an elementary grade level. He plans on pursuing a graduate degree in music education with a specialization in either elementary music or secondary choral music, and has given significant thought to pursuing a post-graduate degree in conducting. He plans on teaching at the National School of Music for as long as he is able